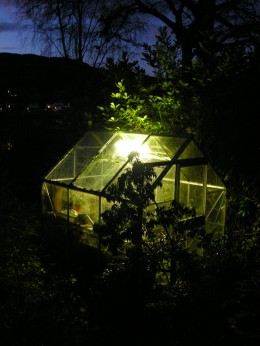 ~ Life is good in a greenhouse. 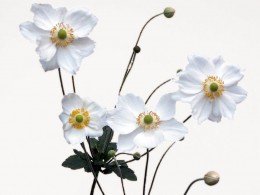 For our .japonica project we are collecting plants from Japan to develop a colour system drawn from the colours of the plants. ~ in the fields is inspired by the traditional colour system of Japan, which was established by Prince Shōtoku in 603. Most names of the colors originate from the names of plants, flowers and animals that resemble them. 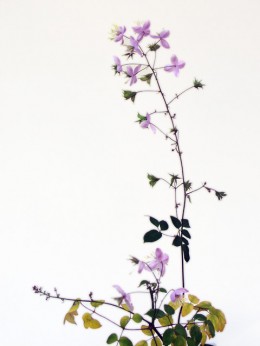 Research also led us to the plant hunting activities of Phillip Franz von Siebold, a German physician, who collected 1,000 Japanese species. He introduced plants like Hosta and Hydrangea to Europe. Together with J.G. Zuccarini he published the book Florae japonicae with beautiful botanical illustrations. This publication is guiding us in our selection for our growing .japonica garden. 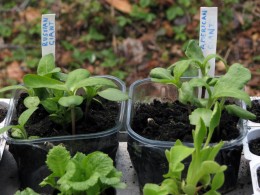 For the last couple of years, there is an ongoing competition between two varieties of sunflowers going on in our garden – the Russian Giant and the American Giant. We are curious to see who will be first in space this year. 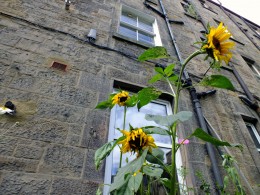 American and Russian Giant Sunflower in 2011 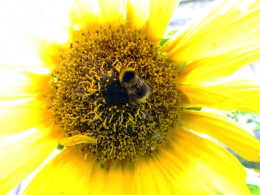