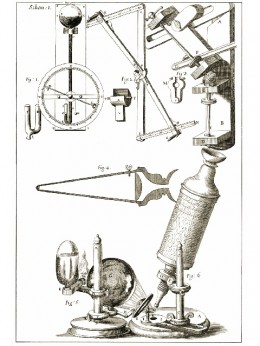 ~ ... hoping we are placed here to create an effect

… odd machines, cabinets of wonder — the aesthetic of knowledge order systems and their artefacts.

One of ~ in the fields first works is using thaumatropes as the main elements of an installation, called ume and later, in a public artwork:  i-kō.
“A thaumatrope is a toy that was popular in Victorian times. A disk with a picture on each side is attached to two pieces of string. When the strings are twirled quickly between the fingers the two pictures appear to combine into a single image due to persistence of vision.” 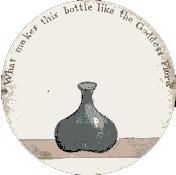 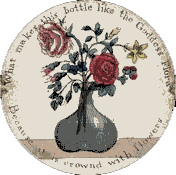 To use solar-motor driven clusters of thaumatropes led to the idea of the daylight cinema – a space filled with early cinematic devices and optical toys (contemporary versions of zoetropes, praxinoscopes and others) to create a whole story for the visitor wandering around the space. A cinema which would work in daylight and with solar power for the moving– rather than sitting – visitor.

We are interested in media and devices, which were historically trapped in a dead end situation, because no one wanted to develop them any longer. Like the optical toys beginning of the 20th century, because of the invention of the celluloid. But how would a contemporary version of a thaumatrope look like? 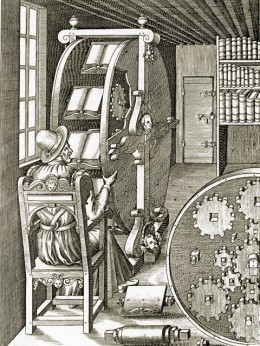 The bookwheel by Agostino Ramelli presents volumes of text to readers in whatever position they had last placed them, and thus it is considered an early prototype of hypertext. The bookwheel inspired us to the work drifts through debris.